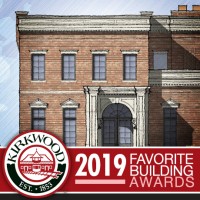 The Kirkwood Missouri Landmarks Commission hosted it's 21st annual Favorite Building Awards ceremony last Wednesday night at Kirkwood City Hall where Srote & Co Architects, a St. Louis based full service Architectural, Structural Engineering and Interior Design firm was presented with a â€śNew Home of Meritâ€ť certificate for the design of 201 N. Taylor Avenue single-family residence. It was concluded that this home, completed in 2018, makes a significant contribution to downtown Kirkwood by solidifying the corner between residential, the public library, and commercial. The award recognition was shared with the homeowners along with the builder, Tegethoff Homes.

The Landmarks Commission began the Favorite Building Awards over two decades ago to honor renovations, additions, new homes, and other quality building design and historic preservation. Buildings or places that are deserving of recognition contribute to the architectural character of Kirkwood. Members of the Kirkwood Architectural Review Board and Landmarks Commission were responsible for reviewing all nominations and selecting this yearâ€™s recipients.

"It truly was a collaborative effort from our design team, the homeowners and builder that resulted in a home which appeals to the ownerâ€™s tastes while preserving the historic integrity of surrounding landmarks," said Robert Srote, principal and architect of Srote & Co Architects. â€śCombining design preservation with innovation has its own distinct challenges and finding the right mix is always intriguing.â€ť 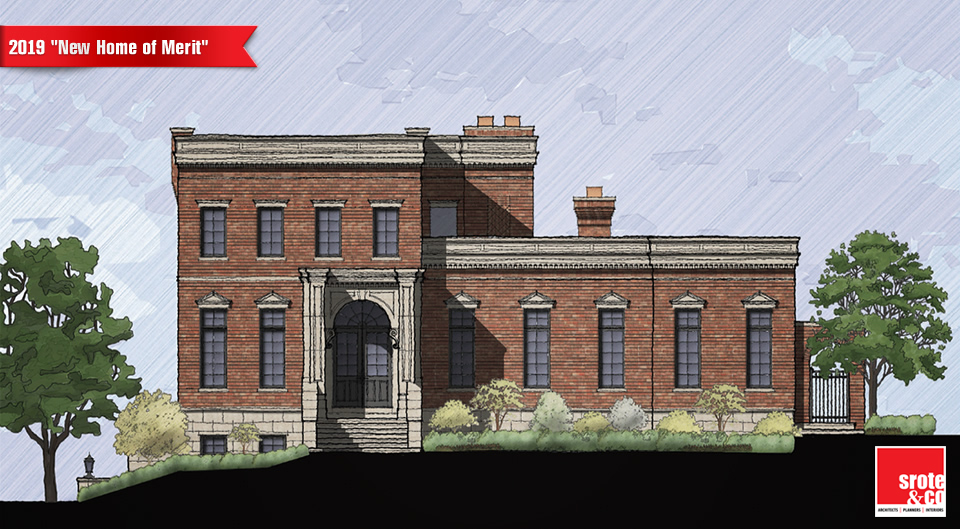 latest on the boards